South Africa is a beautiful country with an eventful history. It was colonized first by the Dutch and then by the British and it gained independence in 1931. While Europe fought against racism during the following years and closed this chapter with the end of World War II in 1945, discrimination and open racism started in South Africa. In 1948 the National Party was elected to power and institutionalized the segregation called Apartheid.

Activist Nelson Mandela got imprisoned for 27 years and took the lead in freeing the country from the Apartheid. In 1994 South Africa held its first universal elections. Since then the situation in the country is improving for the “Rainbow Nation”, but not equally well for everyone. There’s still a lot of work to be done for the government.

That was about everything I knew before I visited South Africa. Following a spontaneous invite of a friend, I stayed just one week in and around Cape Town. It was an intense week full of activities, read more in the posts listed below:

This week was too short to see and do everything, but it was long enough to get me hooked. It’s probably one of the most beautiful places I’ve visited. I’ll be back. <3 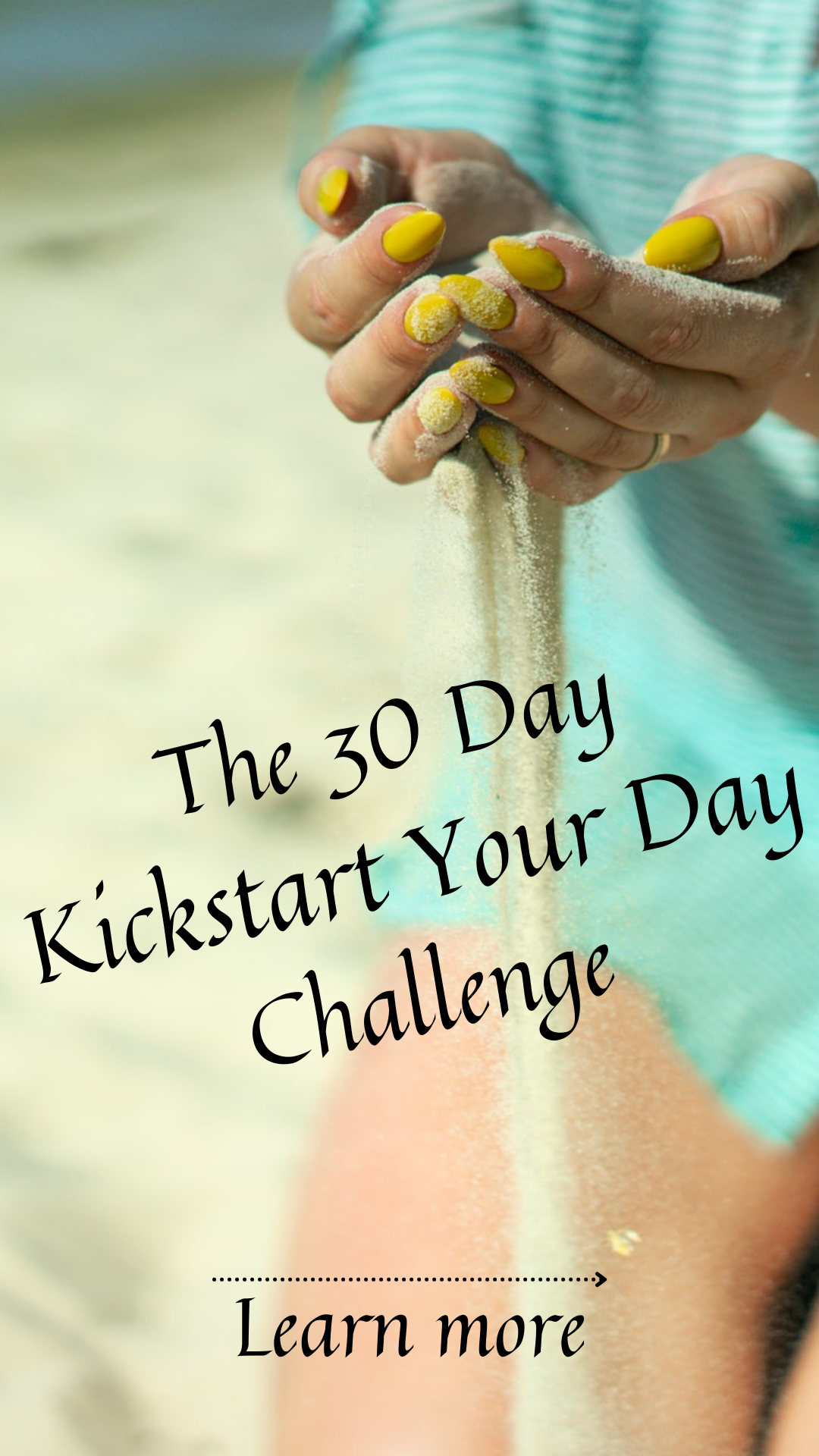